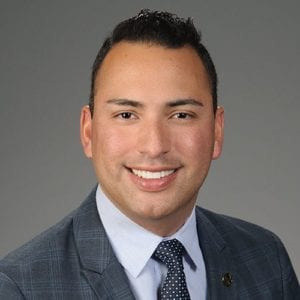 JJ joined Planned Companies in January 2012 as VP of Operations for our Mid-Atlantic Region where he was instrumental in increasing the size of the operations significantly over 5 years.

Prior to joining Planned Companies, JJ worked in the hospitality industry with White Lodging Services for eight years and Archstone in Maryland and Virginia for more than four years. Originally from Costa Rica, JJ brings his passion, attention to detail and ability to develop cohesive teams that perform to the high standards of our organization.

We’re excited to see what new results JJ can produce as he helps write the history for this company.

March LOC’s of the MonthBlog